The strategic position of lepidolite for lithium extraction has been improved 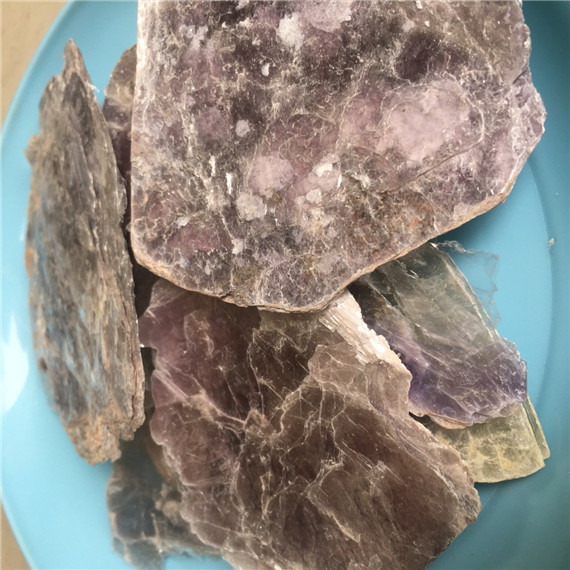 The development of lithium mica has become a strategic need 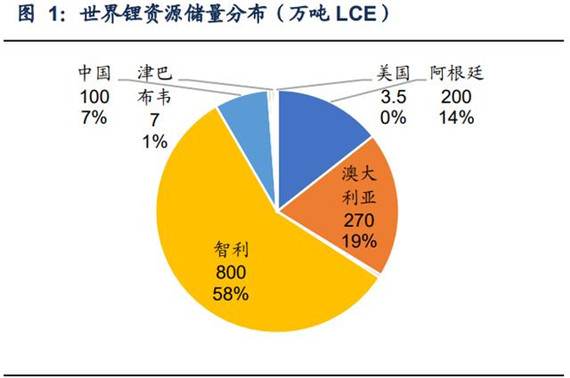 As the core material of lithium new energy, lithium resources, known as "white oil", has risen to China's national strategic reserve resources since 2016, and the exploitation of resources is protected by the state. In order to deal with the problem of lithium resource supply security caused by the deterioration of China Australia relations, the intensity and speed of domestic lithium resource development may be strengthened.

Compared with spodumene, lepidolite mainly faces more impurities in the extraction process, especially fluorine-containing elements. Mica exists in the form of silicate and has a relatively tight structure. In the early stage, it needs high-temperature roasting and defluorination treatment to loosen the raw ore structure, and then carry out the next grinding. In addition, in the later stage, fluorine element is easy to produce hydrofluoric acid in the reaction process, which corrodes the equipment, resulting in continuous production.

Limestone roasting method is mainly used in the initial stage of lithium extraction from lepidolite. Due to the complex impurity removal process and large amount of waste residue, it has been gradually eliminated. There are many corrosion resistance requirements for sulfuric acid production equipment after sulfuric acid method is adopted, but the corrosion resistance of sulfuric acid production equipment is high. At present, most enterprises in Yichun Area Use sulfate roasting method for production. In the initial stage, potassium sulfate is mainly used. Now, sodium sulfate and sodium potassium sulfate are used as substitutes to further reduce the production cost.